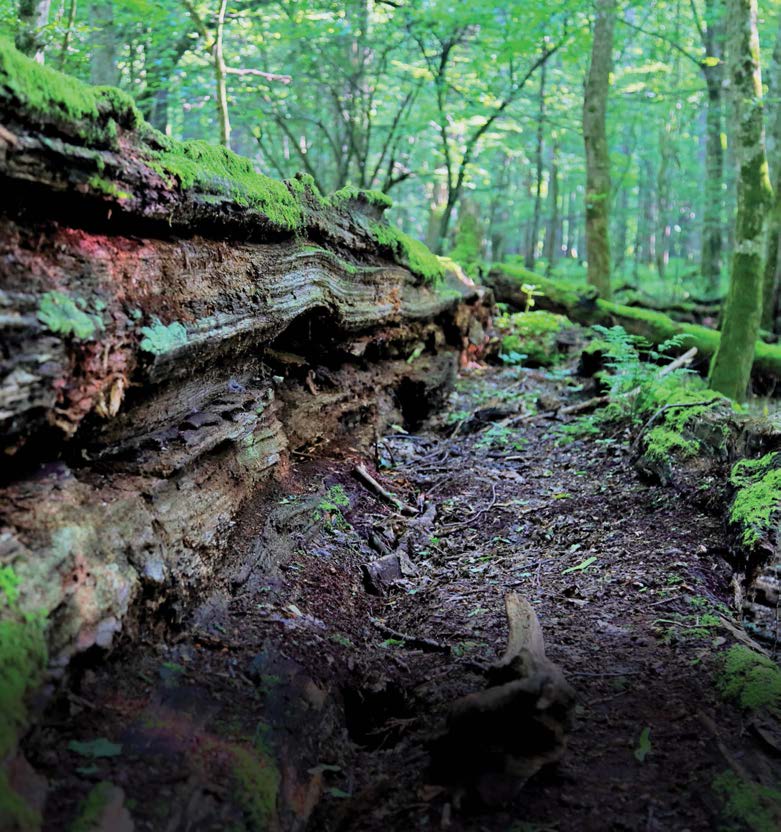 A great example of the unreliability of radiometric dating is carbon dating. Using this method, one part of the Vollosovitch mammoth dated at 29,500 years and another part 44,0001. That’s a slow birth! Freshly killed seals were dated at 1,300 years, and other seals dead for no longer than 30 years were dated at 4,600 years.

As a matter of fact, carbon 14 dating turns out to be one of the best evidences for a young earth! Here’s how. Carbon 14 is an unstable element that forms in the atmosphere from nitrogen and is absorbed by plants in the form of carbon dioxide (only the carbon is carbon 14). Animals then eat the plants, and people eat both plants and animals. As a result, carbon 14 resides in all organisms. When an organism dies, it stops taking in carbon 14. Carbon 14, being unstable, will change into nitrogen 14 fairly quickly due to its rapid decay rate. Actually, carbon 14 decays so quickly that within 100,000 years (as calculations reveal) after an organism’s death, no detectable carbon 14 should be left in an organism’s remnants.

Not that carbon 14 dating is accurate, but its maximum theoretical date-implications are clear and powerful. Any organic fossil
remnant that is supposedly older than 100,000 years should have no measurable carbon 14. So, what do we actually find with observable science? Essentially, all organic remnants, like coal and diamond, in all rock layers, no matter their evolutionary-assumed age, contain large amounts of carbon 14. Fantastic forensic proof that all those remnants and all those rock layers are only thousands of years old — no way millions.

This evidence is strong confirmation of the truth of biblical history and a firm rejection of evolutionary geology.