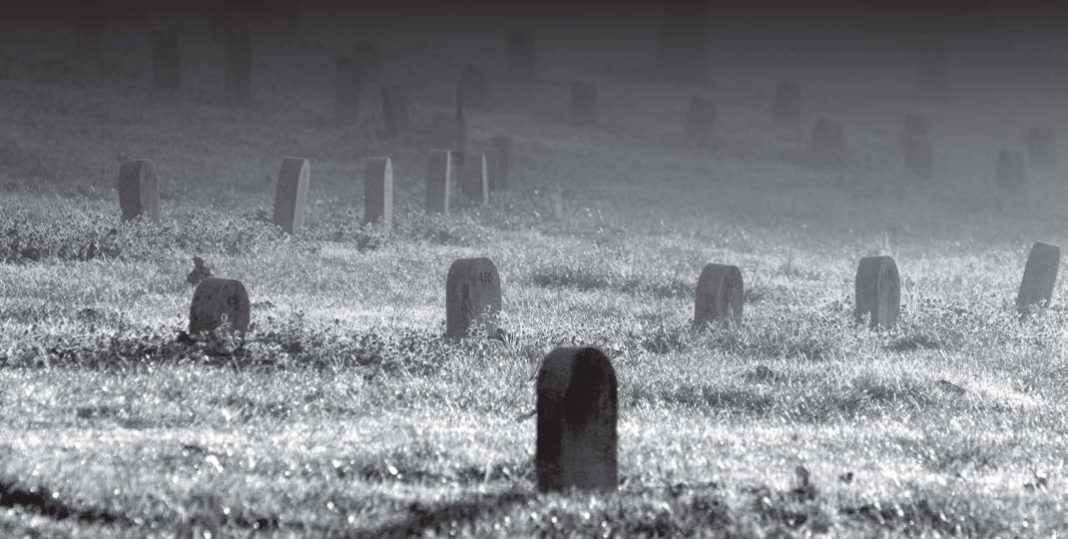 From the ministry’s experience, this is one of the primary areas where many Christians (including, for years, the authors) have not thought this through to its logical, theological conclusion. Here’s the problem in a nutshell. No matter what idea a Christian may use to attempt to squeeze millions of years into the Bible — day age, progressive creation, gap theory, theistic evolution, cosmic temple, framework hypothesis, etc. — they all have this fatal flaw: all of them put millions of years of death before sin, which is
a theological impossibility.

The Bible is explicitly clear, from cover to cover, that death is the consequence of sin (Genesis 1:29–30, Genesis 2:17, Genesis
3, Romans 5:12, 1 Corinthians 15:21–22).1 Death is described as an enemy, the last enemy to be destroyed (1 Corinthians 15:26,
Revelation 20:14). But if millions of years were true, death existed long before man or sin, which would make God the author of death who looked down on day six after millions of years of death, suffering, and diseases, and called everything “very good” (Genesis 1:31).

This clearly impugns the character of God. And if death was indeed part of God’s original “very good” creation, then why would He describe it as the enemy that would one day be destroyed? Even animal death has a relationship to human sin. The first recorded death of an animal in the Bible is in Genesis 3:21, which was a direct result of human sin. Animals were often sacrificed to cover man’s sin throughout the Old Testament and were a shadow of the things to come in Christ. In other words, these animal sacrifices point to Christ’s [the Lamb of God’s] final and ultimate sacrifice.

On top of that, the future hope of the Christian is that one day God will restore the world to its “pre-fall” state. But if there were
millions of years of death and suffering before man existed, then what will God restore the world to? More death and suffering?
Most important of all, death is presented as the payment for sin (Hebrews 9:22, Leviticus 17:11, Romans 6:23, 1 Peter 2:24). But if you have millions of years and death before sin, then death is not the payment for sin. And if death is not the payment for sin,
then Jesus’ death does not pay our sin debt, and we are all still lost in our sins and bound for hell!

Thus, the doctrines of atonement and salvation utterly collapse. That’s why the issue of the age of the earth is, ultimately, a core, foundational issue and not a side issue. And that’s why we at AIG are so passionate about defending the authority of God’s Word and the gospel that’s based in that authority where it’s under assault today!