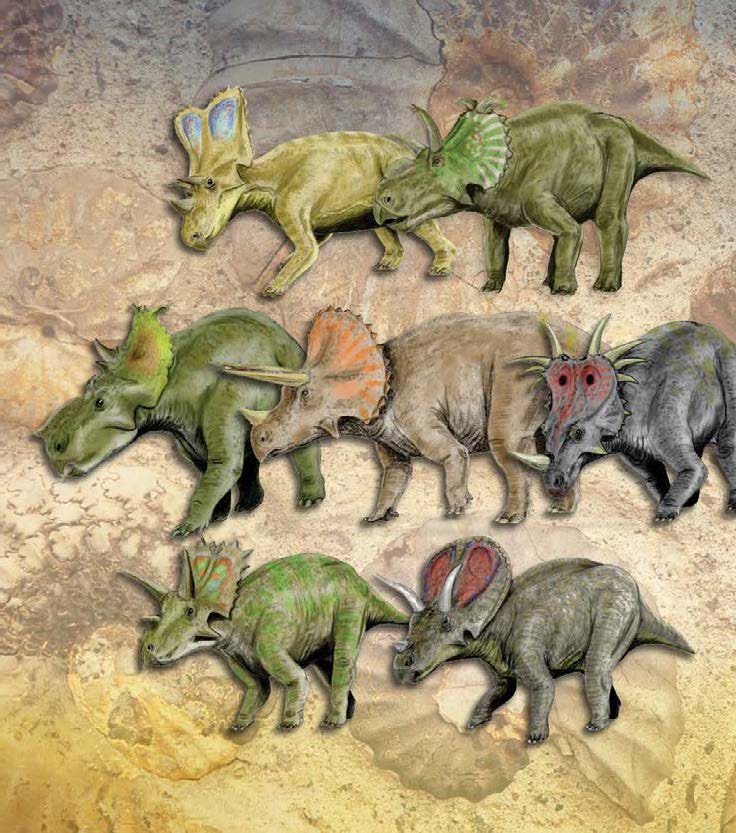 The Bible testifies that pairs of all creatures with the “breath of life” came to Noah and entered the Ark (Genesis 7:15). That means dinosaurs were on the Ark!

But then some will argue, “Maybe there weren’t that many, but dinosaurs were too big!” What most people don’t realize is that the average size of a dinosaur was that of a bison. Some were as small as chickens. If they were still around, we could have some KFD (Kentucky Fried Dinosaurs)! Actually, all
dinosaurs started off small because they hatched from eggs. And the biggest an egg can get is about the size of a football. That means all dinosaurs, whether you’re talking about the T. rex, Stegosaurus, Apatosaurus, etc., all started off no bigger than the
size of a football.
With that in mind, it just makes sense that God would have brought juveniles of dinosaurs and other big animals onto the Ark. He would likely bring juveniles because they are smaller, eat less, weigh less, sleep more, and are a lot more resilient. Most importantly, juveniles will live longer once they get off the Ark, giving them more time to produce more offspring, which is the whole reason they were brought on board to begin with.

Really, there is no problem getting dinosaurs on the Ark.