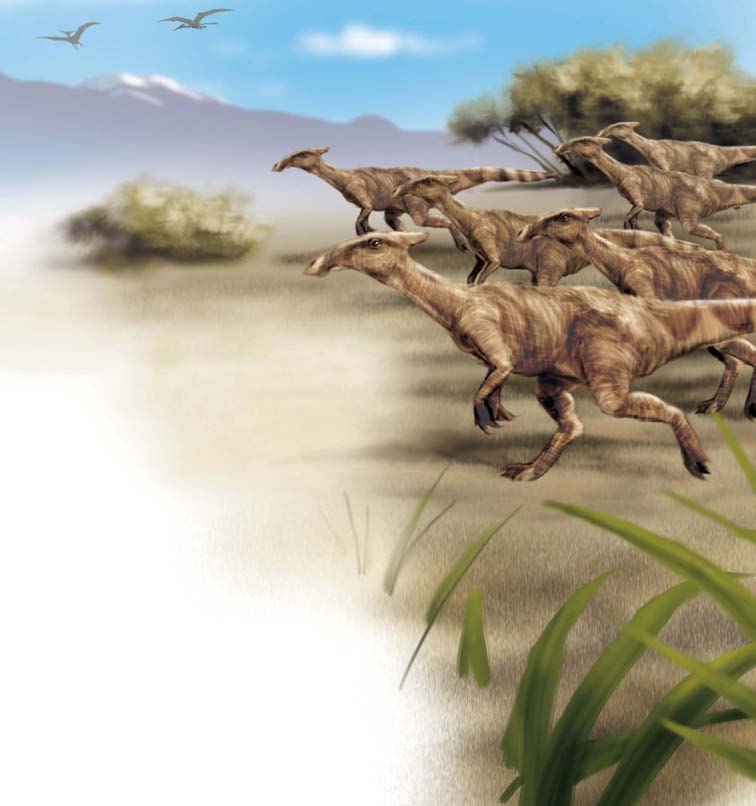 Yet another big problem for “molecules-to-man” evolution is that it has never been observed.

This is actually quite devastating since observations are vital for something to be “scientific”! No one has ever witnessed one “kind” of animal in the process of changing into a totally different “kind.” For example, no one has ever seen a “tyrannosaurus- turkey”— that is, an alleged T-rex changing into a turkey.
Now an evolutionist would likely retort, “Evolution happens too slowly; that’s why we can’t see it happening today.” We would argue that some sort of active transitioning should be visible even today, but even so, there should there be an abundance of evidence for this change in the fossil record. Even Charles Darwin, though he couldn’t find the transitions in his day, suggested they would soon be found throughout the fossil record to vindicate him. Unfortunately for the evolutionist, the missing links are still missing.

If evolution were true, there should be billions, probably trillions, of fossilized, transitional, intermediate forms of one kind of animal changing into another over the supposed millions of years. They are just not there. There are only a handful of disputed intermediates that the evolutionists are willing to fight over, and those are easily debunked with an honest look at the evidence. The bigger point is the multiplied billions are missing in action.

So, Darwin’s “innumerable” transitions should have filled every rock layer. And he openly admitted these transitions weren’t
there and called this the “most obvious and serious objection” to this model. His answer to the problem? The “extreme imperfection of the geological record.” Scientists had not dug into the dirt enough. If they just kept digging, Darwin believed they would eventually find these missing links.

Well, it’s now over 150 years past Darwin, and there are approximately 100 million fossils in museums around the world. And a very honest evolutionist admitted, “knowledge of the fossil record has been greatly expanded. . . . Ironically we have even fewer examples of evolutionary transitions than we had in Darwin’s time.” How many did Darwin actually have? Zero. Today we have less than that . . . too bad for that tyrannosaurus-turkey!