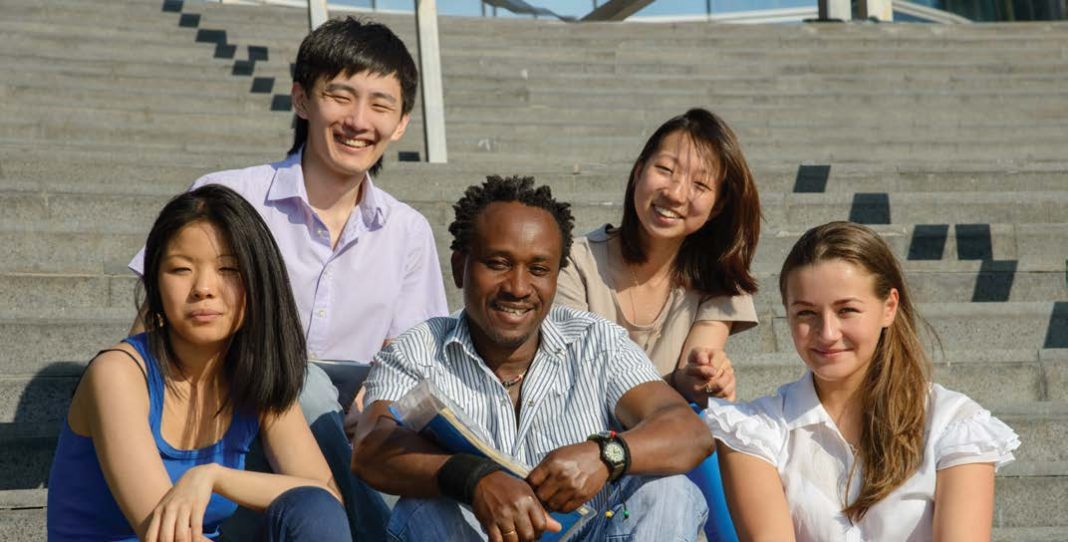 So, if all people groups go back to the Tower of Babel, then to Noah’s sons, and eventually to Adam and Eve, then how many races are there?

One. The human race. All humans are of one blood (Acts 17:26) and have a common ancestor, a real man named Adam — our mutual grandfather.
Why is this so important? The Bible says when Adam and Eve sinned, death entered the world and all of creation was cursed (Genesis 2:3, 17; Romans 8:22).
And because all people are their descendants, everyone inherits a sin nature. All people are born in rebellion against their Creator, sinners by nature and choice. This is precisely why Jesus became the Last Adam (Romans 5:12; 1 Corinthians 15:21–22, 45–47). He became one of us, our relative, of our blood, to pay the perfect, infinite price that neither we nor any sacrifice could ever pay.

But if that history in Genesis is not true and there never was a real man named Adam, then where did sin and death come from? Why would Jesus become the Last Adam if there was not a first Adam? You see, both “Adams” are essential to understanding
the gospel.

All that being said, how do Christians explain things like different “colors” of skin if everyone is of one race? But are people really different colors? Is a “Caucasian” truly white or an “African-American” truly black? The answer is actually no.
All people are essentially some shade of brown. It’s mainly based on a brown pigment called melanin. Some people have more and are a darker shade of brown. Others have less and are a lighter shade of brown. And the majority of the world’s population is a middle brown shade. We are all the same color, just different shades.
Some may ask, “But why do different people groups have distinct attributes like different shades?” Answer: the Tower of Babel. It is this event that shows how we got isolated people groups, separated by language and geographical barriers, leading to isolated genetic pools. Within these pools, certain traits became dominant in an area and were passed on from one generation to the next. A common occurrence, genetically speaking.
We are not “red, yellow, black, and white”; we’re actually “brown, brown, brown, and brown, different shades of brown.”