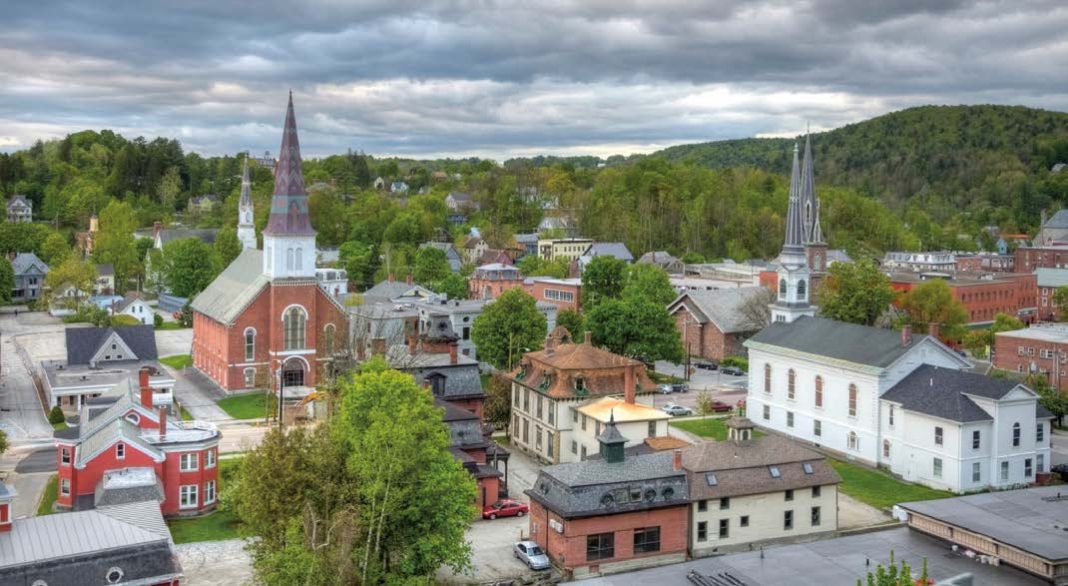 It is often claimed that there are so many different religions, with diverse views, that it’s impossible to know who’s right. Taken a step further, the claim is “nobody is right.” This philosophy permeates our culture, has affected the thinking of many Christians, and has a couple of major problems.

Here’s the second major problem. Foundationally, there are actually only two religions. Just two? Just two. They are God’s and man’s. And these two fundamental religions could not be more different. God’s religion is articulated in the tenets of Christianity rightly reasoned from the Bible, the divine revelation of the Creator God Himself. The religion of man is expressed in seemingly endless ways, with the central dogma being that man can determine truth apart from God.

Either there is a Creator God who made everything, who has revealed Himself to us in a clear way and holds everyone accountable to His revelation, or people are just rearranged pond scum who create gods in their own image to suit themselves and define truth however they see fit. In man’s religion, truth is relative and manipulated by individuals. In God’s religion, there is only one truth — His. God is the absolute, eternal, unchanging cornerstone of all truth that rightly defines all of reality.

And no matter the issue in question — origins, morality, sexuality, significance of existence, salvation, future reality, etc. — how a person answers will ultimately come down to one of the only two religions. Do you trust the Word of God or words of men? Do you put your hope in the hands of broken, sinful, finite people (which includes yourself and your own thinking) who don’t know everything, who haven’t always existed, who on their own have no rationality for truth, reason, morality, or love? Or do you trust the revelation of the living God — the words of the One who is eternal, infinite, all-knowing, all-powerful, unchanging, perfect, who cannot lie, and is the very origin of love, truth, knowledge, reason, goodness, and existence?

It is from one of these two foundations that everyone must build their thinking and worldview. Either God’s Word is esteemed as the highest authority and rightly submitted to in every area or is rejected and all that is left are the diverse, contradictory ideas of
men, which an individual must use to create a worldview with a pseudo-authority. This actually makes the individual the ultimate authority; he becomes his own god. As will be discussed in more detail in the next chapter, there is no such thing as neutrality. Either trust God or “you will be like god” (Genesis 3:5).