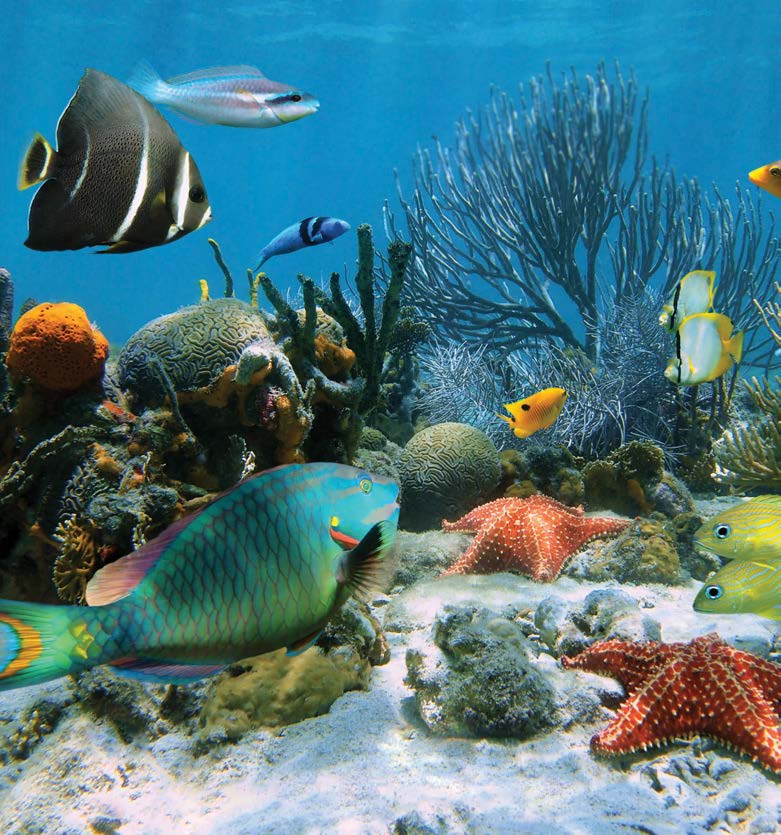 This is perhaps one of the most perplexing questions for secular scientists to attempt to answer. How does one explain the origin of
life (called chemical evolution) if God has been removed from the equation and all that’s left are natural processes?

The evolutionists often appeal to the “Miller Experiment,” but that didn’t even come close to making life.
The Miller Experiment was tried in hopes of going against the laws of science. You see, there is a scientific law called the Law of Biogenesis. If something has been deemed a “scientific law,” that means nothing has ever been observed to the contrary. And the Law of Biogenesis states that life only comes from life. That’s all that has ever been observed. No one has ever seen a rock give birth to anything!

There is yet another unsurmountable problem for the evolutionist. Life is full of unfathomable amounts of information called DNA. The Second Law of Information declares that information always originates from a mind. Now once the information has been obtained, it is possible to make copies of it, but the source of the initial information is always a mind. Yet the secularist has to believe that natural processes produced all this information from inanimate matter (e.g., all the DNA that exists!). This is in direct opposition to observed laws of science.

Thus, the evolutionist is left grasping at straws. Many secular scientists today have turned to the idea of “panspermia” or “directed
panspermia.”
This is the speculation that life on earth originated from an alien source. They propose that maybe simple alien life was transported to earth by something like a meteorite or intelligent aliens came to earth and purposely seeded life on earth and it evolved from
there.
We can simply ask how did this other supposed life arise in the universe? Evolutionists are just pushing the same problem elsewhere. These sorts of speculations are what one is left with when God has been banned and nature has been deemed god.

On the flipside, these laws are expected within the biblical worldview. The Bible reveals the Creator God is not bound by laws of nature, as He is the One who upholds them. He made nature, the laws of nature, and all life by the power of His Word. Life is a supernatural creation of the God of life, a truth confirmed by real science and the laws of science.