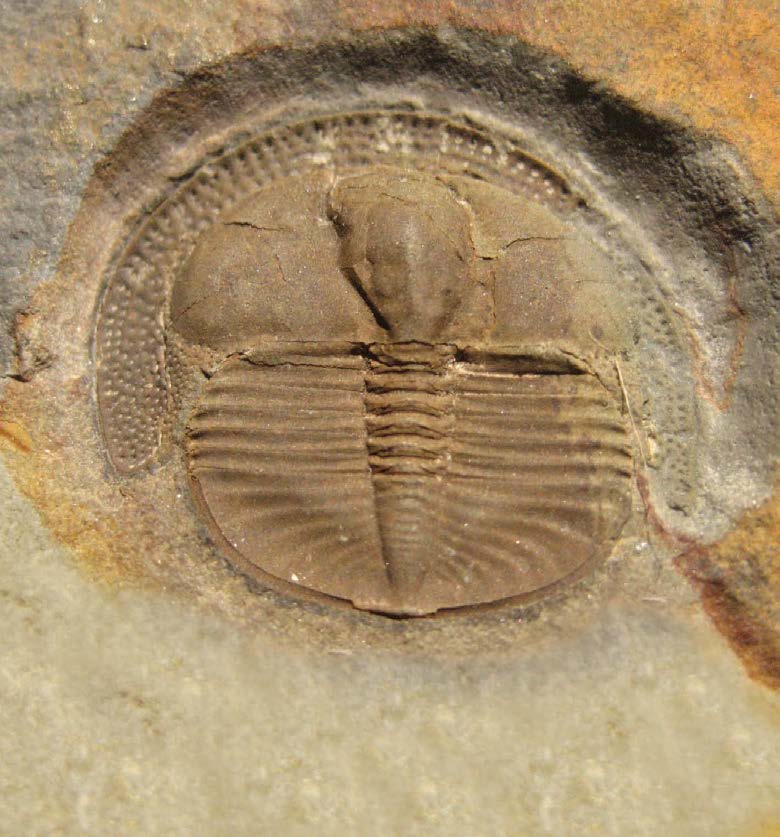 So, should Christians believe in millions of years?

Well, based on what’s already been said, it’s safe to say the answer is a resounding no. We saw earlier the grammar of Genesis and sound biblical theology slam the proverbial door in the face of the naturalistic myth of millions of years.

Here are a few other reasons millions of years and Genesis are irreconcilable.
Local Flood: Embracing millions of years essentially means one must accept that Noah’s Flood was just a local event, completely against the clear meaning of the text (more on this later).
Day Age Theory: If each day of creation was an age of time, that presents its own unique problems. For example, plants were made on day three and the sun on day four. But if day three was millions of years long, that means plants would have to survive for millions of years without the sun!
Timing Issues: The order in which things were created in the Bible is practically the opposite of the order suggested by evolutionists. So, just adding millions of years to the biblical account will not reconcile the two.
Gap Theory: One, the Hebrew grammar of Genesis 1:1–2 will not allow for it. Two, it is suggested that during this supposed gap between Genesis 1:1 and 1:2 is when Satan fell and corrupted the world, there was a global flood called “Lucifer’s Flood,” and there may have been a pre-Adamite race of soulless hominids. Of course, the Bible never mentions a pre-Adamite race or “Lucifer’s Flood.” If Satan/Lucifer fell on day one, then that would make Satan and sin “very good!” One can make a solid biblical argument that Satan did not fall until after God’s declaration that everything was very good (Genesis 1:31) and surely after day seven of creation week (a day that God sanctified and made holy).

Besides all that (and much more could be said), the idea of millions of years is based on an atheistic interpretation of rocks, fossils, isotopes, and history. Millions of years was conceived from and is part of the religion of naturalism, a form of humanism. Truly, is there any legitimate reason for a Christian to follow the example of the Old Testament Israelites and try to squeeze another religion into God’s Word?