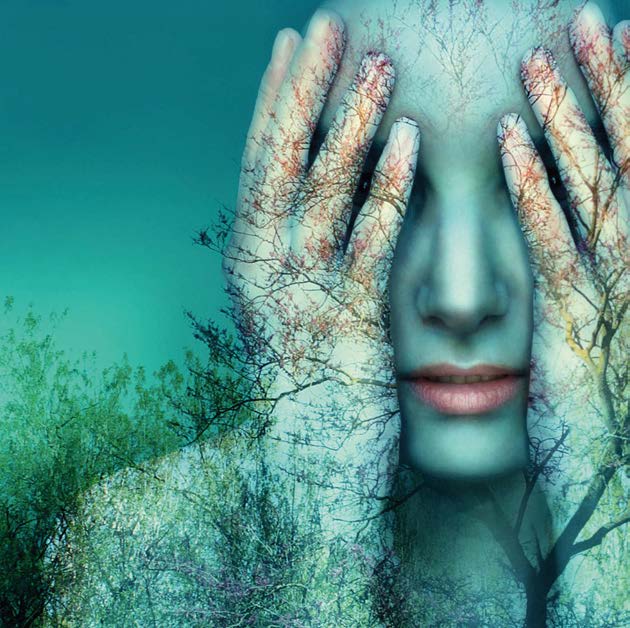 The green movement has garnered much attention and fanfare. The secular mantras range from leaving the world a better place to
honoring/worshiping “Mother Earth” to quarantining the plague and parasite that is humanity.

First, there’s only one God, and “Mother Earth/ Nature” isn’t it. Often in the green movement, nature is deified in various ways, all of which are idolatry. Nature is not god nor is it worthy of worship. The biblical God is the one true God, and it’s sinful rebellion to worship the creation over the Creator (Romans 1:25). God alone is to be worshiped; as the author of life, nature, and humanity, all are accountable to His decrees for His creation.

Next, humanity isn’t a plague or parasite as some melodramatically or seriously suggest. This thinking is consistent, however, within the secular worldview. Humans are accidental chemical reactions that evolved and multiplied to the point of dominating, depleting, and eventually destroying the planet that gave and sustained human life. If humanity’s a plague, quarantining the pestilence makes sense. But if we’re just a virus and there’s nothing more to reality than our limited random physical existence, why care about future generations or the well-being of the planet? To say something “ought” to be done is to suggest there’s an absolute standard for right and wrong that should be adhered to. However, without God, no such higher standard can exist.

The truth of reality articulated in God’s Word couldn’t be more different. The earth, made by an all-wise Creator, was meant to be inhabited, particularly by humans, for humanity’s good and God’s glory. (Isaiah 45:12, 18). Humanity is no invading virus; humans are the crowning jewel of God’s creation with the amazing privilege and responsibility of bearing God’s image!

God commands His image bearers to “fill the earth and subdue it and have dominion” (Genesis 1:28). There’s no connotation of tyrannical subjugation or exploitation in these commands. Quite the opposite. Man is to be a thankful, faithful steward of God’s gift of creation. Part of reflecting God’s image is wisely using natural resources and kindly managing the animals, plants, and land so
that creation blossoms, humanity flourishes, and God is glorified (Genesis 2:15; Deuteronomy 25:4; Proverbs 6:6–9, 12:10, 27:23–27; Luke 13:6–9). When man rightly obeys and practices loving stewardship, creation and humanity prosper. When man
rebels against his Creator’s command, wantonly abusing and exploiting creation for selfish gain, both man and creation suffer.

God cares about His creation and we should as well out of love and obedience (Psalm 36:6, 104:10–14, 147:9; Jonah 4:11; Luke 12:6–7, 24). Let us be found faithful stewards of the earth God has entrusted to us (Psalm 24:1; 1 Corinthians 4:2). Our just concern for God’s creation should be infinitesimal to our concern, compassion, and care for God’s image bearers who will live on for eternity in one of two places long after this world has perished.