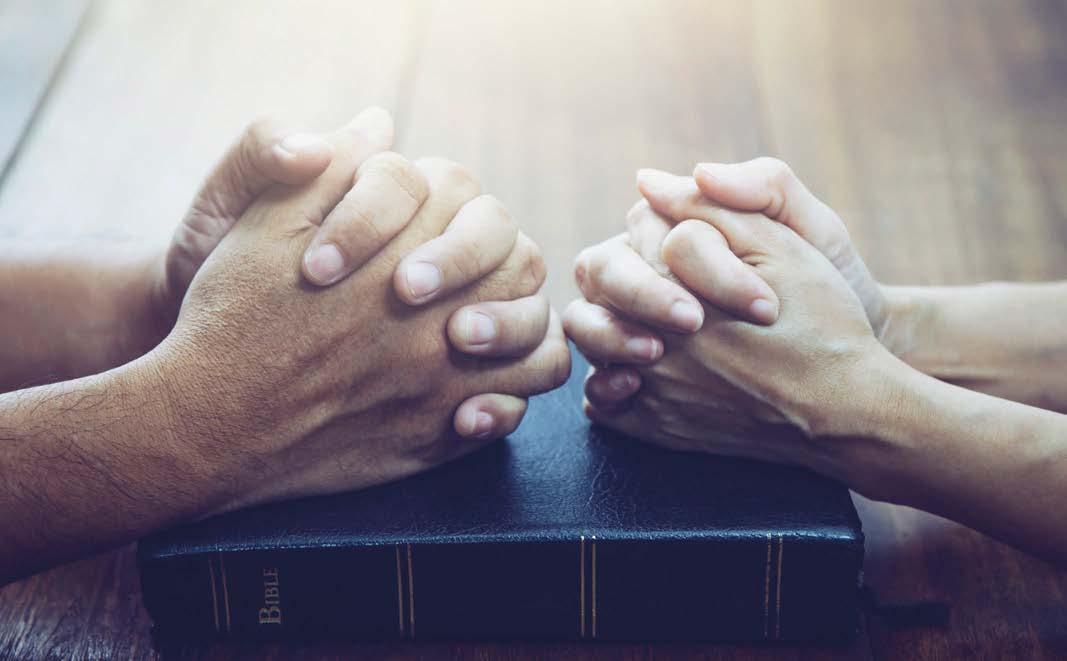 In order to define marriage properly, one would need a trustworthy, authoritative, historical source. This is why those who swim in the waters of secular humanism and evolutionary thinking are so nebulous about the subject of marriage. In evolutionary thinking, marriage essentially evolved over time in human societies as people perceived it to be more advantageous in civilized living. From this perspective, marriage is not an unchanging divine institution but rather a moldable and disposable social construct.

Christians, however, know better (or at least they should). Why? Because we have a trustworthy, authoritative, eyewitness account
from the Creator of marriage Himself! Marriage finds its genesis in Genesis. In Genesis, marriage’s origin, definition, and purpose are revealed per the Creator’s will. In Genesis 2:7–25, the origin of marriage unfolds as God creates the first man and it wasn’t good for him to be alone. Then God creates a woman from Adam’s rib (an event the Apostle Paul refers to as real history in 1 Corinthians 11:8, 12), bringing to Adam his equal, counterpart, companion, and helper. Adam is so excited he breaks out in poetry, “This at last is bone of my bones and flesh of my flesh!” (Genesis 2:23). In verse 24, the divine institution of marriage is ordained and defined, “Therefore a man shall leave his father and his mother and hold fast to his wife, and they shall become one flesh.” And finally, Genesis 1:26–28 and 2:18–25 informs the reader that the purpose of marriage is companionship, completeness, enjoyment, blessing, and fruitfulness, which leads to the multiplying, filling, and subduing decreed by God. The New Testament reveals that marriage has the privilege of being a picture of Christ and His bride, the Church (Ephesians 5:22–33). As God created man in His image, marriage was created in the image of God’s eternal union with His people.

Marriage is God’s idea and God’s institution. It’s His gift for humanity’s good and His glory. In the sacred text of that first biblical book, the origin, definition, and purpose of marriage is discovered. Today’s clash over marriage is fundamentally a battle over authority. Either the Bible is acknowledged as God’s Word and ultimate authority, or man’s ideas are arbitrarily followed.

To effectively deal with today’s attack on marriage, Christians must understand the foundational nature of the battle and unflinchingly stand on God’s Word to define and defend this biblical institution. And, as we’ll see in more detail in a bit, that’s
exactly what Jesus did (Matthew 19:3–5).