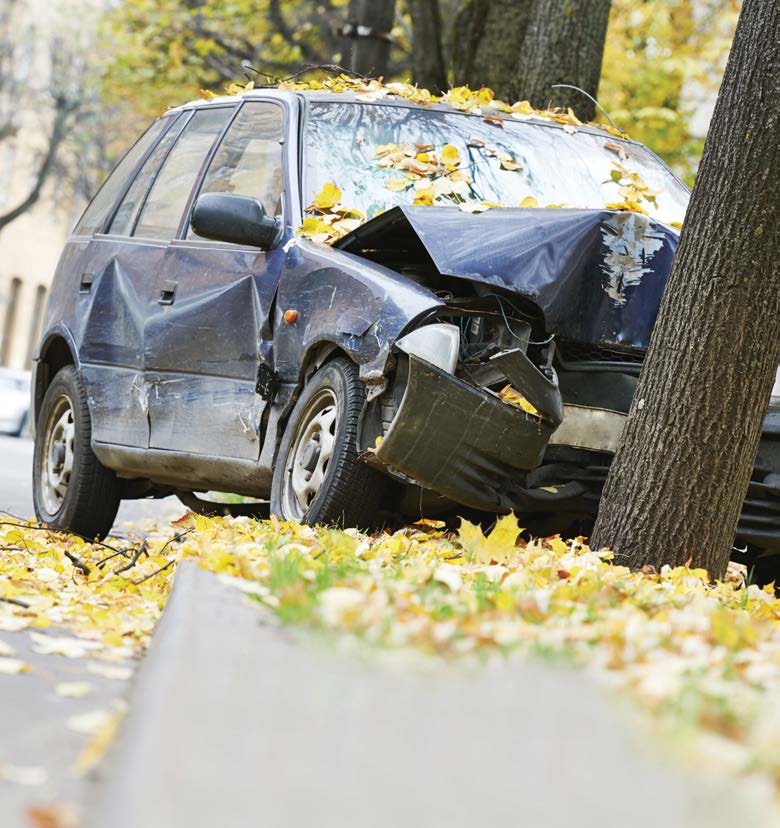 It’s interesting; one of Darwin’s chief arguments against the biblical God is consistently echoed by aggressive atheists today. The general sentiment is this: there is no way a good and all-powerful God made a world like this. A world full of death and suffering, “red in tooth and claw,” full of deadly catastrophes and diseases like cancer and Alzheimer’s.

Ironically, they are right. Did God make a world like this? No. As stated previously, God made a “very good,” perfect creation. So, what happened? Man wrecked this world through sin. And one shouldn’t blame the manufacturer for the perfectly good car the driver wrecked. God’s Word is clear when it states in Romans 5:12, “Therefore, just as through one man sin entered the world, and death through sin, and thus death spread to all men, because all sinned” (see also Genesis 3:17–19, 1 Corinthians 15:21).

It is because of man’s sin that death and the curse invaded God’s flawless creation, resulting in bloodshed, suffering, thorns, natural catastrophes, horrific diseases, etc. And that sin affected everything: “For we know that the whole creation groans and labors with birth pangs together until now” (Romans 8:22). All of creation was cursed and looks forward to the coming
consummation when it will be returned to its original perfection (Revelation 21:4).

So, within the biblical worldview, the origin of death and suffering is accounted for, and victory over death is provided through God’s plan of salvation. In the end, death will be destroyed, and God’s perfect kingdom will remain established forever (1 Corinthians 15:26, Revelation 20:14). But how does the atheist account for his angst towards death and suffering? Within his worldview, these things are merely properties of a random and meaningless universe. The fact that he finds these things
troubling suggests an absolute moral standard by which to call certain things evil and others good. But that absolute standard can only exist if there is a perfect, infinite, eternal, transcendent God who sets that standard. Whether he realizes it or not, the atheist is borrowing from the Christian worldview.